Your Isle of Wight DJ carries a vast musical repertoire ranging from the hits of the 50's to current chart hits. Different occasions require different styles and your Cloud 2 DJ can cater for most! As well as offering a standard mobile disco playing current chart music, we also provide the following themed shows for specialist venues or party theme Disco events.

With your DJ playing the very best of the 60's such as The Beatles, The Rolling Stones, lots of Tamla Motown, the Phil Spector sound and general 60's hits!

From the Glam Rock of the early 70's with the likes of Mud, Sweet and T-Rex, to the disco sound of the late 70's including Donna Summer, Sister Sledge, Bee Gees etc., the 70's Disco Roadshow is perfect for those needing a DJ for nostalgic events!

Spelt correctly, as we used to do things back in those days, at the Old School Disco your DJ will play a great selection of 80's disco, funk and soul, featuring disco classics from the likes of The Whispers, McFadden & Whitehead, Rick James, Brothers Johnson and not forgetting the Isle of Wight's very own Level 42 - to name but a few!

Disco Tailored To Your Requirements

We can of of course put together a combination of the above DJ shows and indeed any other theme, to create a disco tailor made for the requirements of your party. So why not give Cloud 2 Entertainments a call to discuss your own disco theme ideas? We'd be delighted to talk to you! 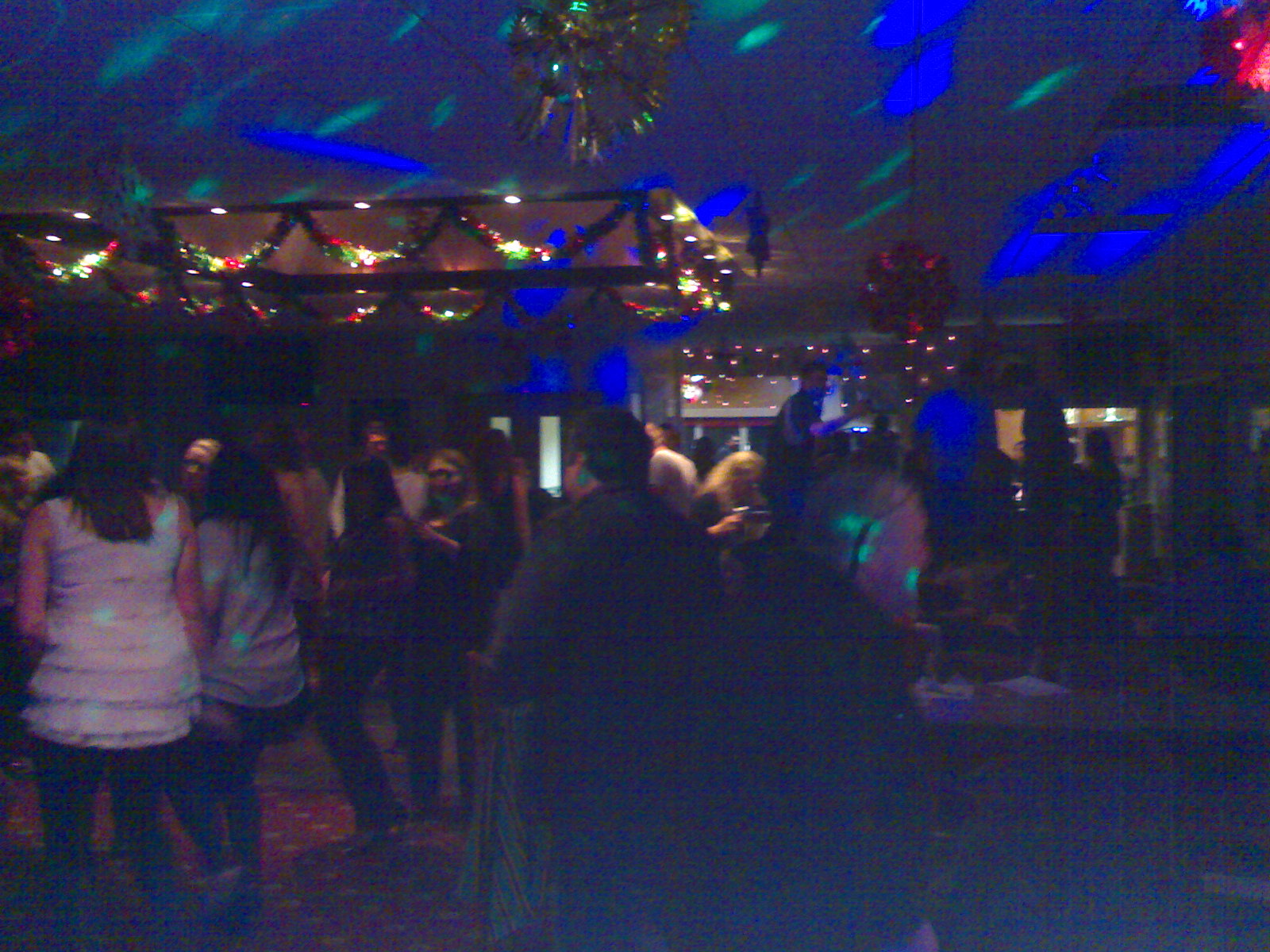 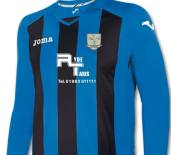 Island Speedway @IslandSpeedway
IslandSpeedway We could not be prouder! The Pink Panther Kye Elliott has won the Young Achiever Award for his Speedway Achieveme… https://t.co/wuYoLpSV11
May 14
IslandSpeedway RT @RacingPeters: On Thursday, Sam did some laps over at @IslandSpeedway @myfirstskid Thanks to @BarryBishop9 and the team for the evening…
May 11
IslandSpeedway RT @UprightSpeedway: It's Trevor Geer at White City. @jc5415 was 1st right. Some of you said Gordon Kennett, it's wrong, but GK will be c…
Apr 11